Every girl has got to have some time to pamper herself every once in a while. And that’s exactly what I did 2 weeks ago 🙂

THE DEAL
Last April, I purchased Asian Clinic’s group deal from Groupon for their Rebonding service with hair cut, foot spa, manicure and pedicure services. It was priced at P6,000 but I got it for just roughly P1000. I was reserving to use the coupon for my birthday last May but I soon found out that Asian Clinic is really fully booked and you have to reserve a slot months ahead because they can only accommodate 8 clients per day. Anyway, I also found out that you can only reserve a slot through their website.

Their website is really nice and registering was very easy. After doing so, I proceeded with reserving my slot. I picked June 11th and a 2pm slot.

GOING THERE
Asian Clinic is located at the third floor of Goldrich Mansion Bldg, 4658 Cuangco Street Corner South Superhighway. Coming from my office in Shaw Blvd., I just took the MRT and got off Magallanes. Then I took a jeep going to Waltermart and walked all the way to Asian Clinic…which I think was a really bad idea :p I think there’s a jeep that crosses the South Superhighway but I decided to just walk…and its almost 2PM! *bad for the skin!*

AND THE PAMPERING BEGINS!
After browsing through the net for some reviews about Asian Clinic and judging from the elegant look of their website, I thought that their salon/clinic would look as posh. But I expected too much 😦 Asian Clinic was just a slightly big room on the 3rd Floor of the building. When I got there, about 6 women were already in the middle of their rebonding session. It was a pretty busy day considering that it was a Monday. Anyway, I proceeded to their receptionist and presented my coupon, telling the girl that I have a 2PM appointment. Then she handed me out a client information form which I needed to fill out. It looks like this:

It was like a short survey of your hair history…asking thinks like when was the last time you had your hair treated, if you have allergies to henna, etc. It took me about 5 to 10 minutes to finish. I gave the client information back to the receptionist and she assigned a “Kuya”, named Emerson, to work on my treatment.

Emerson asked several questions about my hair…which I found redundant since those were questions I already answered on their survey. But I guess, he’s just making sure. Then after a little chit-chat he asked to go with an Ate so I could have my hair shampooed and conditioned. That relieved me so much because I was sweating like a pig since I got there! By the way, their air conditioning is really bad. Considering all the blow dryers and the hair irons they’ve been using, plus the hot afternoon sun blazing outside, they should really get a new A/C or get their old one cleaned up or fixed.

After getting my hair refreshed, Kuya Emerson proceeded with applying the rebonding mix on my hair. I was seated near the windows and man, it was hot! Good thing I had a fan with me. This is how the salon looks like from my view at the back, near the windows:

I decided to put away my thoughts of how hot the place was and decided that I should enjoy this. Good thing they’ve got a big LCD TV with movies playing. That got my focus off the heat.

When Kuya Emerson was finished applying the rebonding hair mix, I had to wait for more than 30 minutes to wash it off. And while waiting, I had my foot spa 🙂

Here is the foot spa machine that they used. After which I had my foot scrub and a free massage because I fanned Ate Paul cause he was sweating, too.

And tada! My refreshed feet! I was initially wearing my flat shoes that day and decided to bring some slippers.

After my refreshing foot spa, Kuya Emerson told me to have my hair washed again so he could proceed with the next step: which is ironing.

I’ve had my hair rebonded a couple of years ago and I literally cried when it got ironed. A part of my scalp got burned by the hair iron and I was expecting that it’s going to be like that all over again. But Kuya Emerson proved me wrong! He was really good and gentle with my hair. He was careful and even if my hair was really thick (Kuya Emerson told me my hair volume was for two people -.-), Kuya ironed small sections of my hair and didn’t rush through it. As he was doing so, I had my mani-pedi done 🙂 It was the ultimate pampering treat! I picked a dark blue (almost black) shade for my toe nails and a bright purple shade for my fingernails.

After my hair got ironed, it was now time for Cellophane. I chose a chocolate brown color for the shade. It was almost 7 o’clock when Kuya Emerson started on the cellophane, and since they’re only until 8PM, he asked one of the ate’s to help him. I had to wait for another 30 minutes to set the cellophane on my hair then after which it was washed off and blow dried.

Part of the package that I got was a haircut but I guess I expected too much again. I was expecting that they would style my hair…but Kuya Emerson just trimmed it…well, I have no problem with that. I could have my hair styled some other time.

THE RESULT
The whole treatment was finished at almost 8 o’clock and I was their last customer. I was pretty happy with the result. Check it out:

What I like about Asian Clinic’s Rebonding service is that it didn’t make my hair look artificially straightened. It still had that body that makes it look natural.

SOME CONS
Did I say that Asian Clinic’s place is hot? Yes, it was hot. So I hope their management better get a new A/C or at least get their old one fixed and cleaned up.

And since I was their last customer, the other rebonding specialists and employees were lounging around. Their “branch manager” gathered them and held an instant meeting right there at the salon – right where I could hear them. Apparently, they know about the A/C problem…so I hope they really get it fixed…and also, they’ve got some clients who complain that they don’t get attended to right away. Well, those people have the right to complain because they’ve set an appointment. And if they booked for a 2pm, that means they have to be attended to at 2pm..not 2:30…not 3pm…but 2pm. They discussed a lot of things during their instant meeting…and I really think that they shouldn’t do that if there is still a customer around. I do agree with some of their points but for professionalism’s sake and to save some brand image, they should air those things out when the customers are out of the salon and happy.

Overall, I would give them a 3.5 rating out of 5. And would I come back? Maybe. If they offer the deal again on Cashcash Pinoy or Beeconomic or Groupon 😀

What I Write About 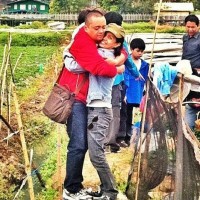 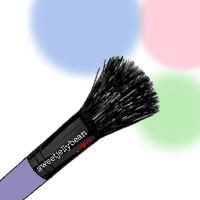 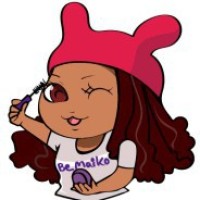 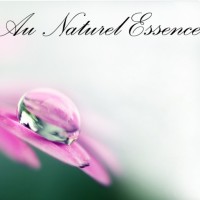 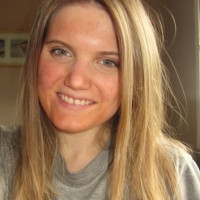 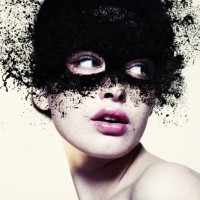 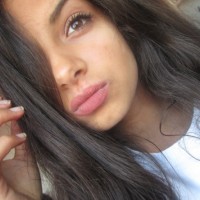 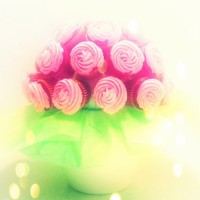 thinking of myself less

All natural treats for body and soul

fashion blog with an eye on everything inspired by nature

the old, the new and the unforgotten

a blog about beauty, fashion, food and anything that makes me happy

A connoisseur of Fashion, Beauty and Luxury

CUPCAKES ARE AN IMPORTANT PART OF A BALANCED DIET

An ongoing love affaire with all things fashionable, tasty and fun